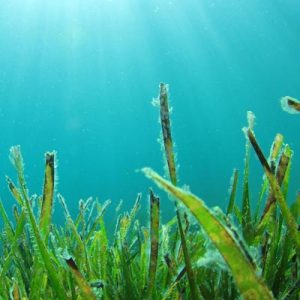 The photosensitizer chlorin E6 is obtained from the green Chlorella ellipsoidea alga and is used as part of Photodynamic Therapy (PDT) in the field of alternative cancer treatment for malignant tumours.
The special feature of the photosensitizer chlorin E6 is its high absorption in the red spectral range and also the specific incorporation and accumulation of the injected chlorin E6 medication in the respective tumour tissue because of its specific molecular properties. 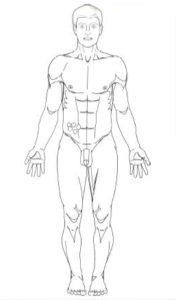 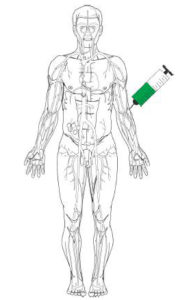 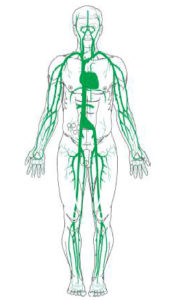 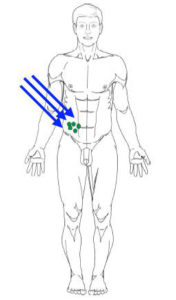 Compared with earlier photosensitizers, which were associated with alarming side effects, chlorin E6 has no such unpleasant side effects. Our experts take every precaution to ensure that the wavelength of the red laser is exactly synchronised with chlorin E6. The wavelength must be 665 nm (nanometres), which is exactly what our lasers emit (produce).

The otherwise usual laser devices work with a wavelength of 658 nm, resulting in a loss of effectiveness of about 20%. Apart from the consideration that Photodynamic Therapy is much gentler for the patient than other treatments, the tumour tissue can also be treated and attacked with a high degree of specificity. For this reason, chlorin E6 is particularly attractive for use in Photodynamic Therapy for treating malignant tumours.

A Korean study in 2009 proved in an animal experiment that the photosensitizer chlorin E6 used in Photodynamic Therapy (PDT) had the effect of inhibiting tumour growth. Through the use of the red laser, intracellular processes were triggered that led to the apoptosis – programmed cell death – of the cancer cells. [1]